It is with the greatest pleasure we announce that we welcome The Royal Concertgebouw to Tixly. By far our biggest customer until now, we are extremely happy and thankful for this great opportunity. We look forward to our cooperation and can say with full confidence it is going to be great. 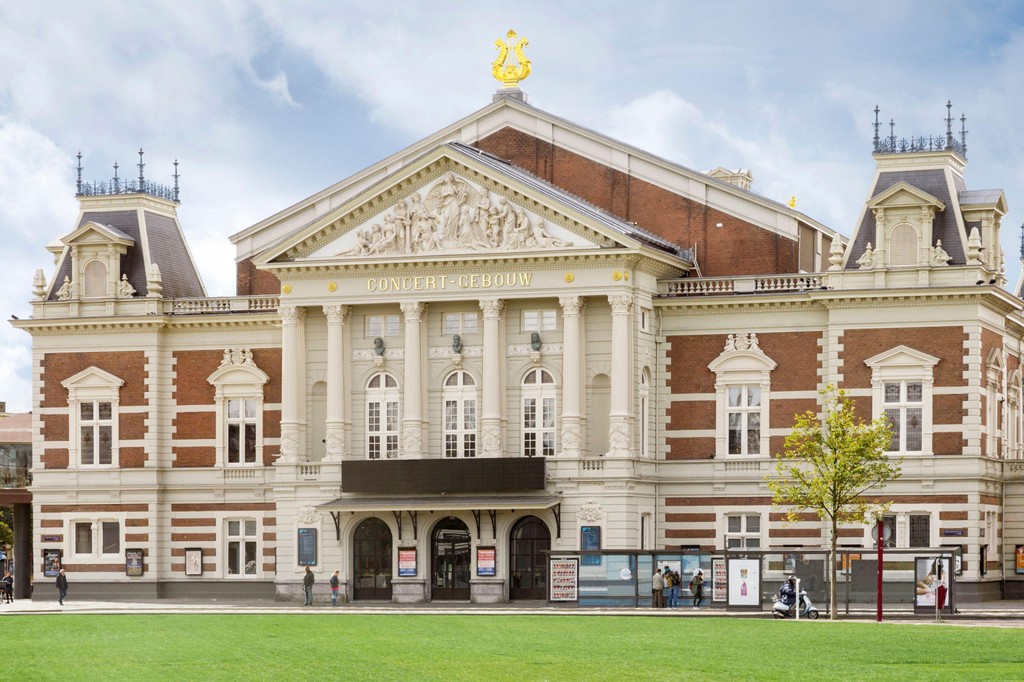 Here is what The Concertgebouw say about our cooperation:

Tixly offers The Concertgebouw a complete ticketing solution that fits in well with its many high demands. We are certain that Tixly will provide us with a future-proof system and that new developments will have a short lead time. The UX is very user-friendly for the many different colleagues who will use it on a daily basis. Finally, the cooperation with the Tixly team is very pleasant, the team is progressive and continuously offers feasible solutions.

It was Bernard Haitink who once praised The Concertgebouw as the best instrument of the orchestra that it houses. That must have been what prominent Amsterdam residents had in mind when they decided in 1881 to gift the capital city with a majestic concert hall. Seven years later the swampy fields just outside the city limits boasted a wonder of neoclassic architecture, The Concertgebouw.

With over 900 events (80% concerts) and over 700.000 visitors a year the Concertgebouw is one of the best visited concert halls of the world.

There are two famous concert halls within the Concertgebouw: the Main Hall (1974 seats) and the Recital Hall (437), as well as the recently opened Choir Hall (150 seats).