We are thrilled to announce we just signed our first client in The Netherlands. Welcome Theater aan de Parade to the Tixly family. 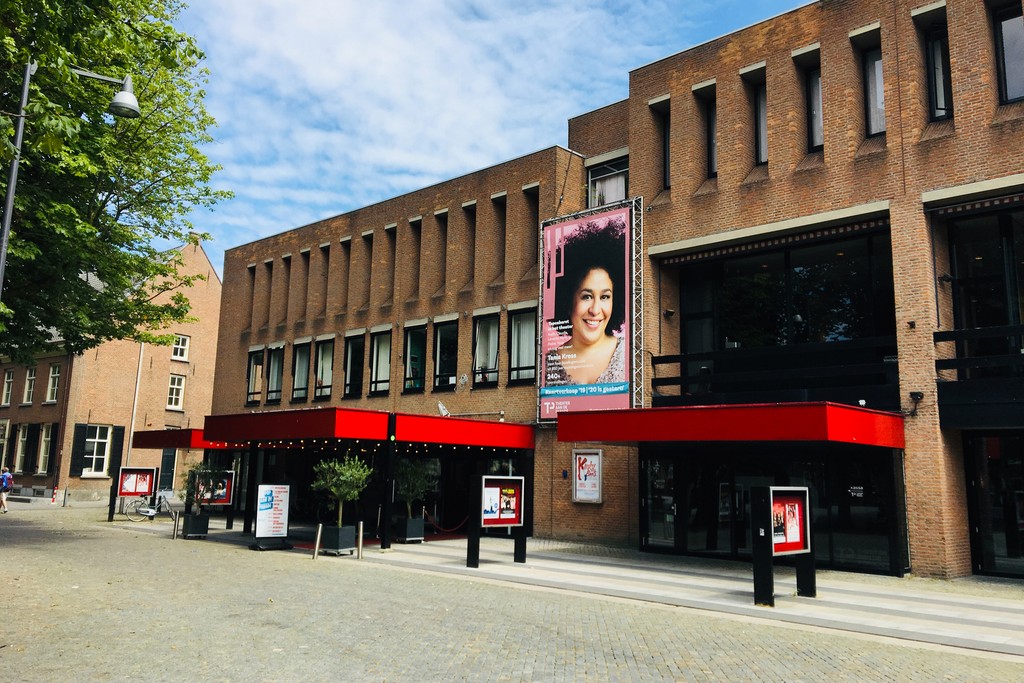 Theater aan de Parade is the theatre of ’s-Hertogenbosch. It has an extensive national and international programme, consisting of stage theatre, dance, musical, cabaret, concerts, classical music, opera and youth performances. In addition, Theater aan de Parade takes part in the organization of many festivals, amateur productions, carnaval activities and other special projects. In 2023 a brand new venue will open to house the theatre. The new building will consist of two main halls, a botanic lobby, an open forum at the centre of the building and an iconic theatre café. It has already been called “a monument for the future, the cultural jewel of the city”.

We really look forward to working with them and have already started preparing the implementation, GO-LIVE will be in February.