We are thrilled and proud to announce that Odense Teater, as the first theatre in Denmark, has chosen and already started using Tixly as the new partner for their ticket-sales and CRM. 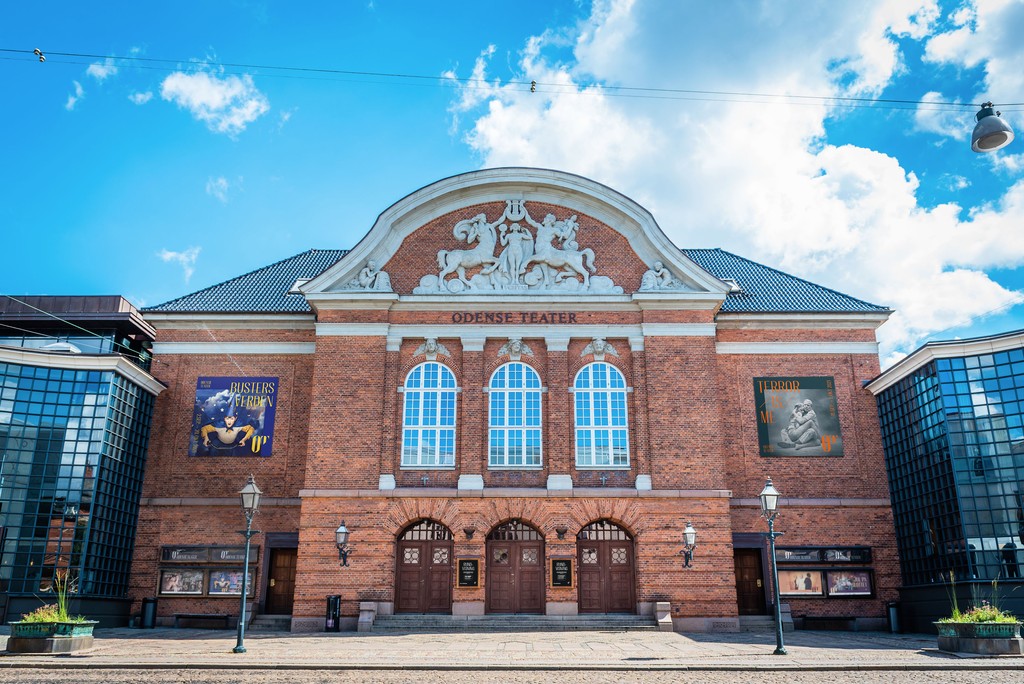 “Odense Teater has with great anticipation looked forward to the collaboration with Tixly as our new supplier for the theater's CRM and ticket sales. Odense Teater has with great anticipation looked forward to starting  the partnership with Tixly. We have met a professional and friendly organization which in collaboration with the theater has conducted a perfect implementation of our new ticket system. We now look forward to that audience will be greeted by a flexible and modern ticketing system where they easily can purchase tickets. At the same time, the theater has been delivered a solution that lives up to our employees' expectations of a feature rich and user-friendly ticket system and that will facilitate and optimize a number of work processes.”

Odense Teater is one of the largest regional theatres in Denmark and is Denmark's second oldest theater centrally located in H.C. Andersen's hometown Odense. With roots dating back to 1796, Odense Teater has thus run as a professional theater for over 200 years. In the theatre there are 3 stages whereas both Danish and foreign classics are presented as well as modern Danish and foreign dramas, performances for children and young people, musical performances and dance.

The Implementation took place over a 3 month period in spring and with go-live of the Theater's online sales late April. Today, the 9th of May the theatre started their big season sales for their full season 2022-23, that starts in August.

"On behalf of the whole Tixly team we thank Odense Teater for the trust, we are very happy and proud to welcome them to Tixly and we look forward to the partnership!"