On the 1 February this year The Gothenburg Opera started using Tixly for their ticket administration. Something that we are very happy about. 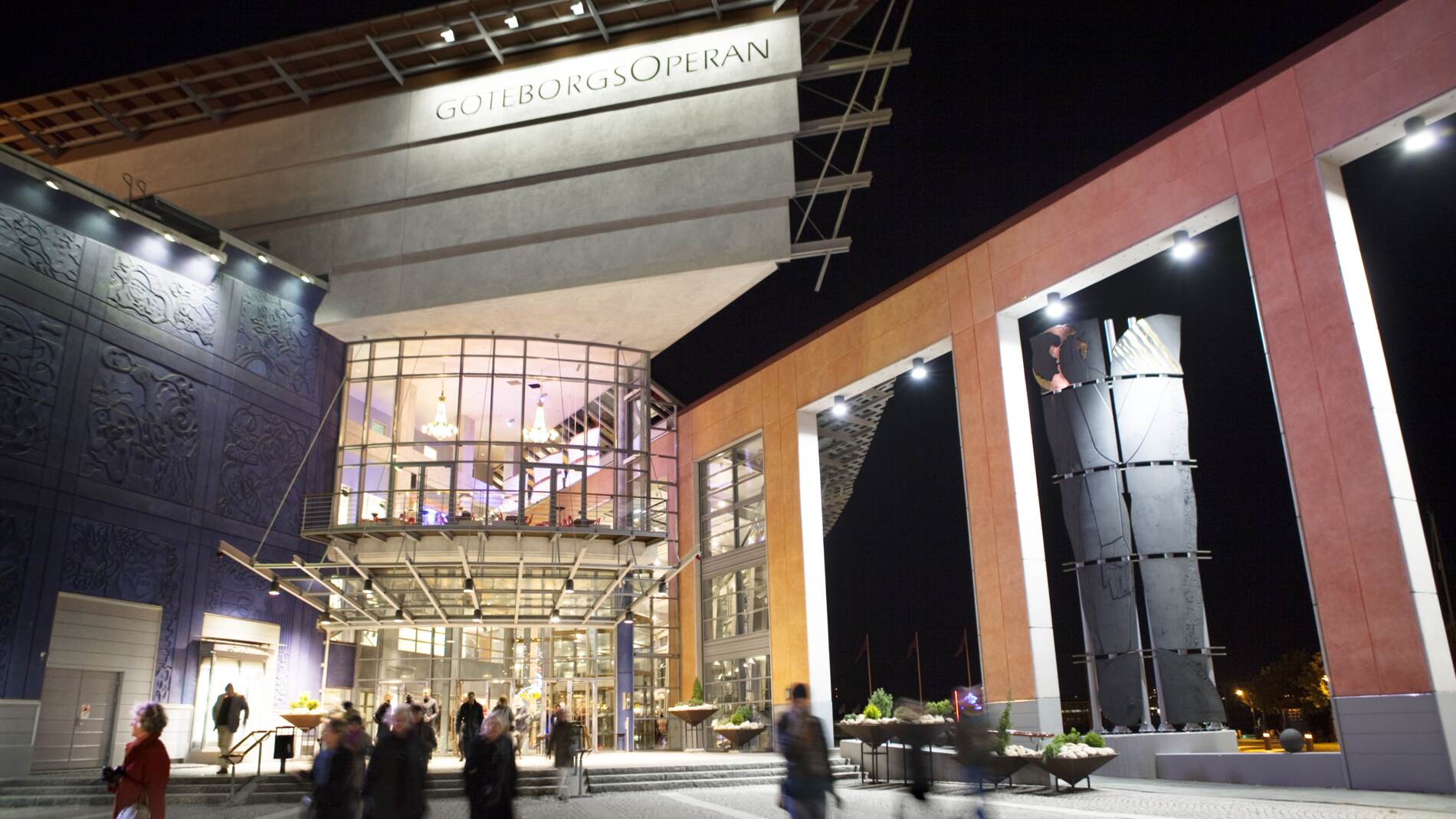 The Opera was built in 1994 and are situated near the docks in the heart of the Gothenburg city centre. Being one of the biggest culture institutions in the Nordic countries and sells 300.000 tickets/year to musicals, ballet and opera performances.

It has been in many ways a special implementation which such a big client during a time when almost no tickets are being sold or any event are being held.

"The Gothenburg Opera chose Tixly because it is a flexible and user friendly system that makes it easy to sell and administrate tickets, both for customers and system users. In the middle of the current pandemic, the implementation have gone extra smooth which have given us the time to deep dive into the different work processes and system features. Now we only look forward to use the system to its full extent."

The biggest task which we at Tixly also are very excited about is the upcoming launch of the Operas own developed purchase flow. Their web agency have used Tixly POS API to develop a tailor made online experience for ticket sales and customer interaction. As soon as the world allow us to plan for events again you will all have the possibility too see for you self.